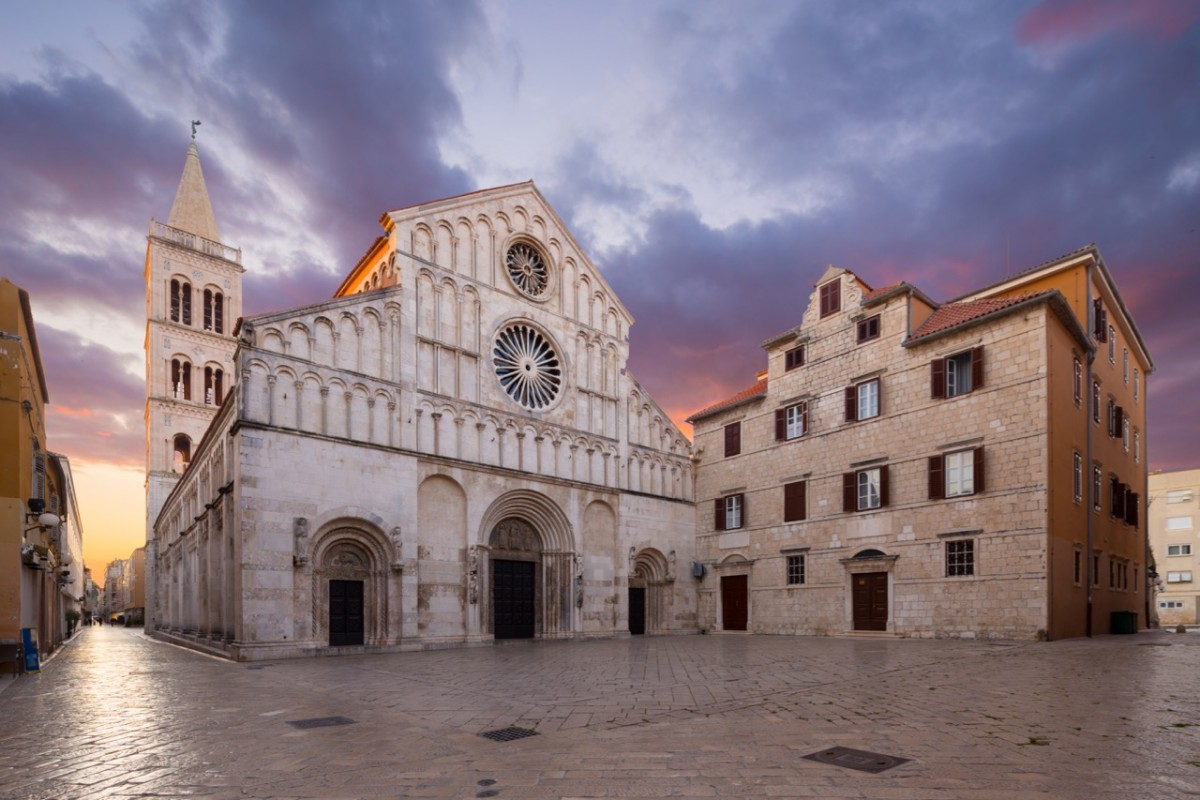 Over the past few years, flights to Zadar Airport have significantly increased making a visit to Zadar ever more attractive. Zadar Airport is the perfect place to start your Croatian Holiday if you want to explore the city of Zadar and of course, visit Croatia's National Parks like Plitvice Lakes and Krka Waterfalls as Zadar is ideally situated in between these national parks. In addition, if you want to party at Zrce at Hideout or Sonus Festivals then travelling from Zadar to Novalja is simple with a Zadar Airport Taxi.

How far is Zadar Airport to Zadar?

If you require Zadar Airport Transfers or a Zadar Airport Taxi to any destination in Croatia, Octopus Transfers Croatia has you covered. We offer exceptional service at low prices. In addition, we can provide:

Further to this we also offer transfers to all the major cities from Zadar such as:

Contact us for all of your Zadar Airport Transfers and Zadar airport taxi services.